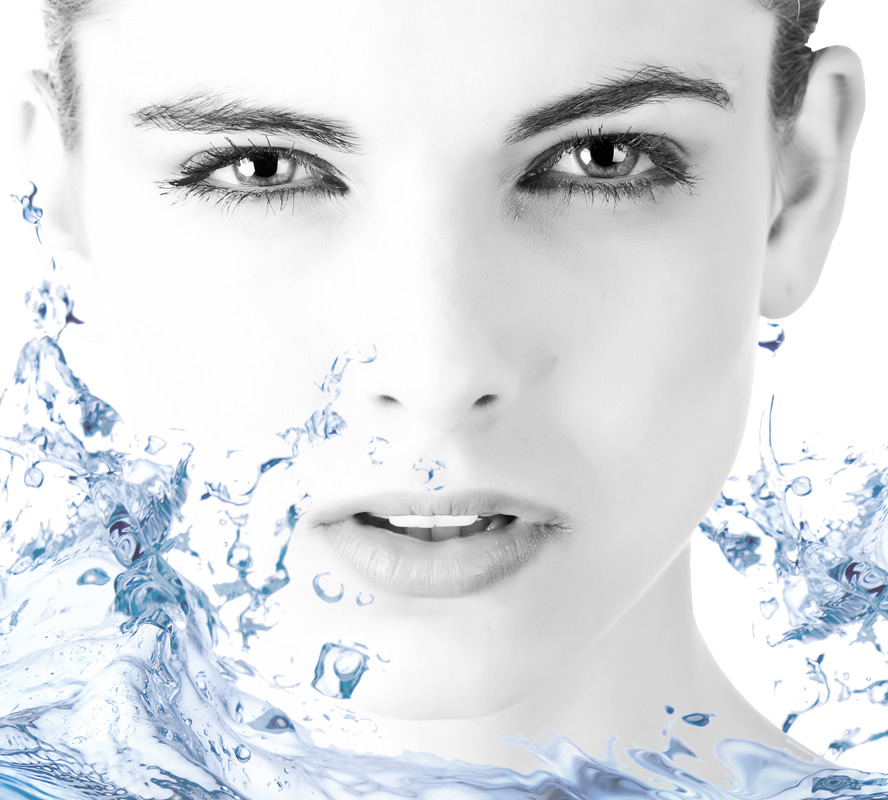 Industria Farmaceutica Galenica Senese was founded in Siena in 1949 by two local pharmacists, who chose to industrialize the manufacturing process of galenic solutions for infusion, which were still prepared by hand in pharmacy at the time. They set up a small production site within the ancient city walls of Siena. In the 1980's, the business flourished and the production site and offices were relocated to Monteroni d’Arbia, in the Senese countryside, next to the river named Vivo - known for the microbiological properties of the water, which is special in terms of concentration of mineral salts, pH and hardness.
The company is still there today, with the same water supply, even though it has grown bigger and the ownership has changed. In 1985 the company was acquired by the SVAS Group. The SVAS Group is owned by a Neapolitan family and was led by Mr. Francesco Fausto Perillo - who founded it in 1972. SVAS, now SVAS BIOSANA, is a company specialized in manufacturing medical devices, wound dressing, care of the incontinence, cotton wool and sells more than 20,000 products among medical devices and medical equipment, surgical instrumentation and specialised products. The group is still led by the Perillo Family but, since the death of the owner, his wife Claudia Scala Perillo. Currently Industria Farmaceutica Galenica Senese is managed by the daughter Danila Antonia, Svas Biosana by the son Umberto.

This is just the beginning, we hope to go always further 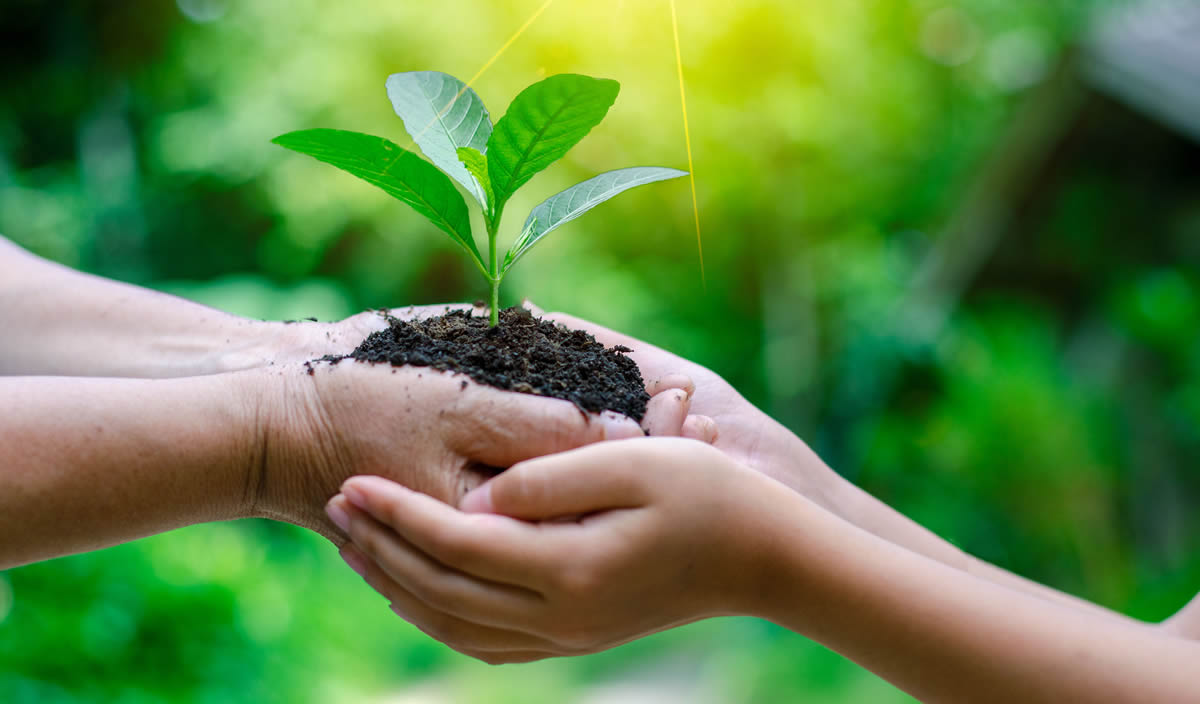 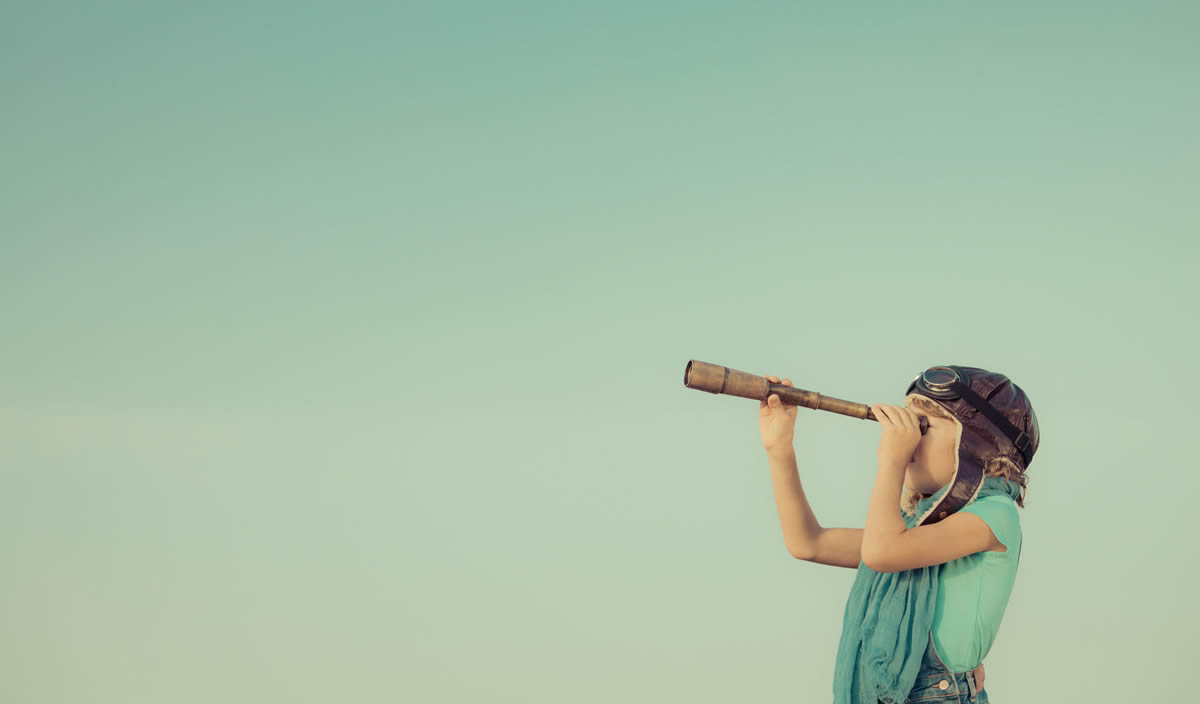 Find Us on Google Map